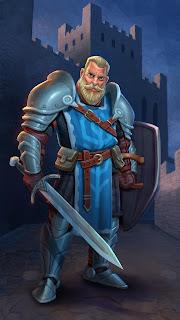 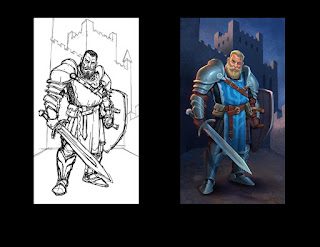 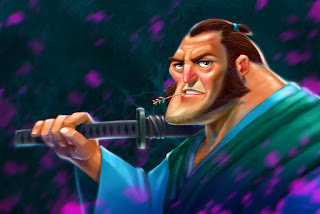 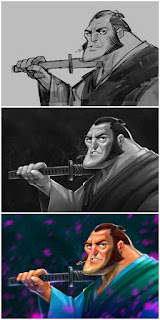 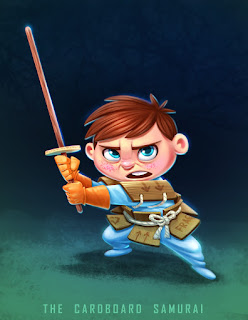 Posted by Vikram at 3:51 PM No comments: 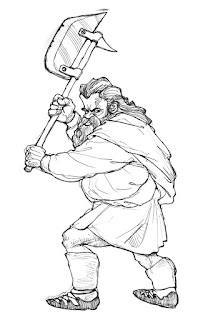 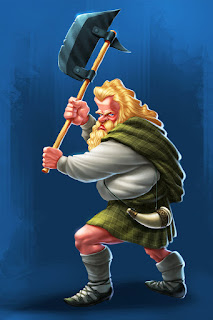 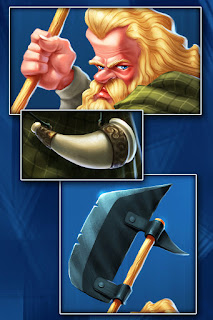 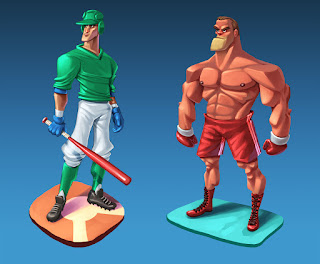 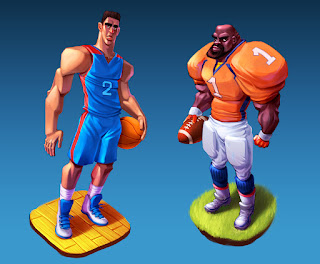 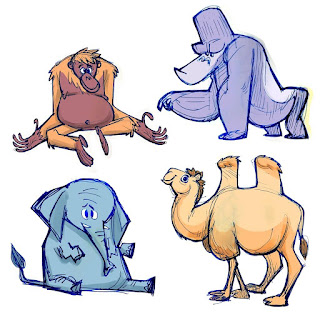 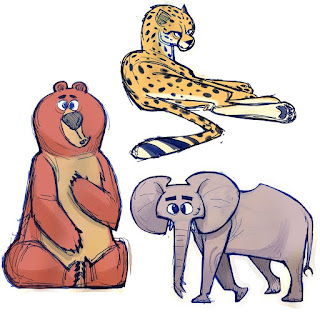 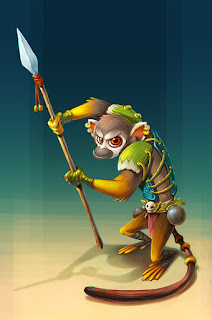 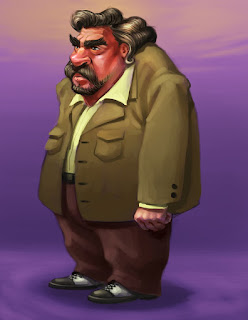 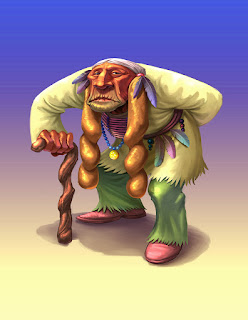 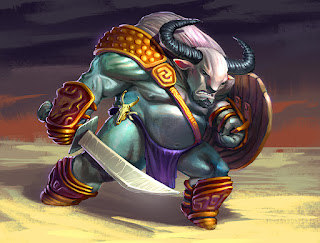 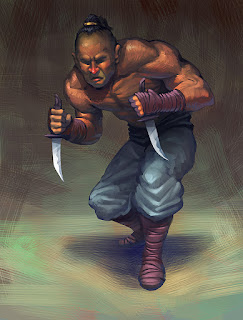 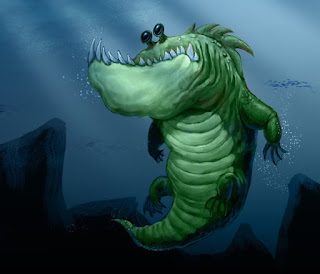 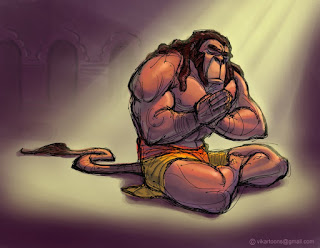 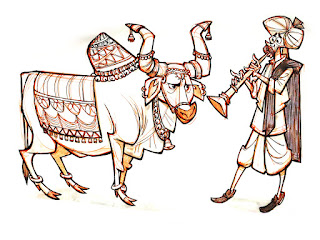 Nandi Bail(The nodding Bull) is a Indian nomadic tribe. It is widely believed in India that Nandi Bail(The nodding Bull) tells you the future or tells you what is happening in your life right now.These bulls are beautifully decorated and the owner of the Bull who plays "Shehnai"(Indian clarinet) takes him places.As People believe in him they pay respects to the bull by paying charity.
#characterdesign #indiantribes 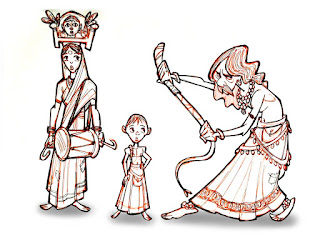 The Potraj are a fast vanishing tribe that hail from the Western state of Maharashtra, India. They are worshipers of a goddess that is referred to as ‘Kadak Lakshmi’.
The Potraj are nomads. The women balance a small platform with their deity perched on their heads and play a drum to a foot-tapping beat while the men dance, twirl and smack themselves with heavy whips made out of woven coir or leather.
Apart from the gruelling treks between cities, nights spent exposed to the elements, unrelenting sun above their heads the entire day and the unforgiving rope whip on their backs, the members end up living a hand to mouth existence on what can only be described as meager charity.
#characterdesign #indiantribes
Posted by Vikram at 4:20 AM No comments: